Is the Tide Turning?

G'day Possums,
some pics of  flowers from the garden to leaven the more depressing aspects of this weeks demonstrations of people behaving badly...and the usual suspects defecating in their own nests.

We have never had political and corporate corruption on such a scale, media as fecklessly useless and a future so dim as we have at present…. Welcome to the new Dark Ages; the new feudal system, where business has bought government and its representatives only spruik what business desires. 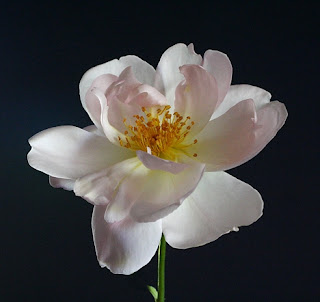 From the Ruling rabble Mk#1 with Rabid-the-Hun and their lying incompetent implementation of the IPA wish-list followed by the five minute dawn of false hope that Truffles’ promised with his ruling Rabble Mk#2 which has only resulted in further fiscal maladroitness and the degradation, sullying and polluting of every single facet of Australian society that once made this country a nation to be proud of. 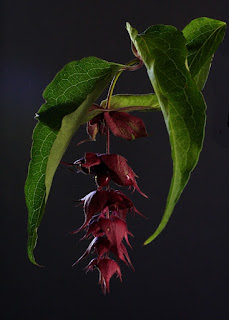 They have killed democracy. They have lied, cheated and stolen . They have replaced a vision of tolerance, equity and fairness with racism, greed and inequality. They have gutted education and manufacturing and are gradually destroying the health system and in doing all this have spiritually weakened the country to such a degree that any small crisis will see a population turn in on itself as all confidence has been sapped from them. 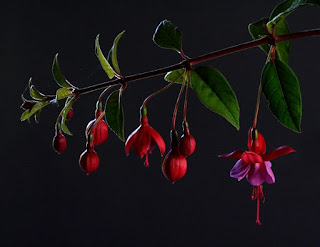 A disturbed man, running from police after a stabbing and kidnapping has mown down and murdered people on Melbourne city street in his car...at present, 5 dead and some 20 injured, many very seriously.
The Dominatrix of One Notion, The Red Terror, Hanson announces at a "presser" after her sleazy advisor Ashby (remember the tawdry Slippery Pete Affaire?)  blows in her ear, that it was a Muslim Terrorist attack  .... incorrect as always and not withdrawn...  which is by followed Libertarian Senator, Loopy Leyonhjelm  tweeting almost immediately, " Probably one of those semi-automatic assault cars. " .... thus  proving his  tasteless, moronic and self serving insensitivity but then, being supported by another One Notion senator, Mal-Addled Roberts who tweets in reply, "Brilliant. One of those things I wished I had thought of first."
You really have to wonder to what level these pond scum have sunk the parliament? 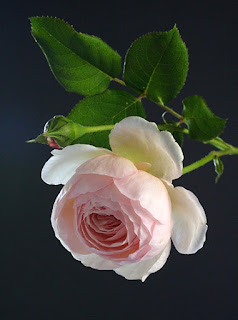 What has this nation become with the electing such boorish, insensitive and egotistical stupidity of the likes of Leyonhjelm, Roberts and Hanson to our parliament?
Loopy, having not really grown up describes himself as a Libertarian; a state which can also be confused with narcissism.
Mal-Addled Roberts, on the other hand is just plain ..well, addled.
The Red Terror, Hanson is more akin to the Manichaein principle that you have to experience evil to eventually know goodness and you only operate at a level of a very basic duality.
And then you just have to look at the "candidates" the red terror is inflicting on WA: amongst them a nutter xtian pastor and self-proclaimed miracle worker who wants staff at his drive-through coffee shop to be bikini dressed barista's and  an ex- felon who filched stamps and on-sold them to Australia post. 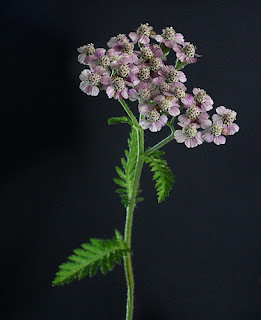 You really don't have to ask: is democracy failing? 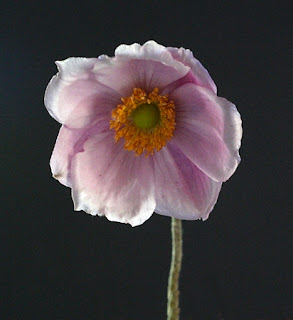 It might be grim days and they may stay grim for a while but with the unpopular election of the fascist Trump in the Un-united States and the subsequent huge demonstrations against him we may be witnessing the turning of the tide. He just might be the agent to finally collapse capitalism.
Certainly, the levels of anger here in Oz are rising as the Ruling Rabble staggers from one crisis of their own making to the next and where even the normally supine mainstream media are beginning to ask questions, not only about their competence but also what their policy direction is and where the country is heading.
Many are saying: "The storm is coming"; demonstrations are being planned and I get the feeling Possums that things are going to get messy in way we've not experienced here before. The right wingers, the IPA and their capitalist ilk are not likely to accede to having their destructive agenda stymied and will fight tooth and nail to ravage any semblance of the civil social society that currently remains rather than admit they are ideologically wrong and that all their free-market and trickle-down theory has failed the country miserably.
A sniff of revolution, Petals?  Perhaps.
Hoo-Roo,