A friend rang on election night and advised not to get too excited. Well, at that early stage The Ruling Rabble-Hellsong-IPA cabal had five seats to Labor's none and I was more concerned the polls were again wrong and a country on the very edge of the abyss was about to fall into a death spiral of a confected neo-liberal, capitalist, Pentecostal theocracy.

An inexorable climb then began in Labor's vote with the Greens and "Teal" Indies also demonstrating that Ruling Rabble bloodletting was the night's sport... and a smiling Anthony Green's, "I can definitely tell you that Craig Kelly will not be the next PM of Australia.", followed by a dour Liberal staffer's, "The wheel's still turning but the Hamster's dead." being the best quips of the night's rout.

Waking and feeling more relaxed than usual on May 22nd, as I was dressing an image manifested: of looking backward down a long, featurelessly grey, smoggy tunnel, a dully dead, lifeless place of no clarity or future. I realised that the end, or rather, the beginning of that tunnel was 2013 and that a real psychic burden had been lifted the previous night.

Seeking to enhance this levity of mood by indulging in a little schadenfreude I decided for once to watch "Insiders." Samantha Maiden's sour, bitterly negative anti-labor mien was on predictable display but it was almost like an "Insiders" of old, with the Liberal Loving apparatchik The Specious One, Speers interrupting less frequently than usual and where discursive analysis took place between Crowe and Murphy instead of the usual recitation of PMO talking points... was it just me or was the mood of that program really lighter and more informative? 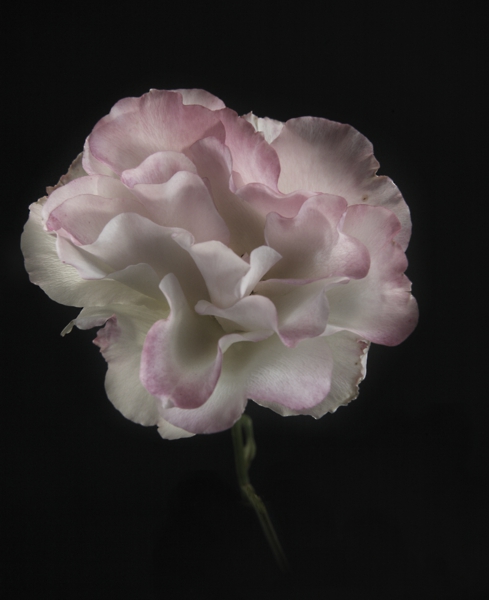 Seems not an aberration, as conversations during subsequent days and online comments bore witness to a general lift in people's spirits, ".. people are smiling at each other in the street", "... feel a great weight has been lifted..." "... we know there's a future..."

..but and there's always a but!

The Murdochracy and its ABC fellow travellers like Poesy Probyn, Frantic Kelly, Little Janey Norman, Dickie Willingham, Jeering Jennett, Hissy-Fits Sales and of course The Specious One, Speers have all retreated to their parallel universes, bleating their angst at having three solid years of mis-information and biased reporting count for little that was taken notice of and that their collective egos are bruised for not being seen as the "real" players in this political drama but just second or third rate scribes and commentators of little account.

How could Labor form a legitimate government with only 34% of the vote?

"Morrison will be fondly remembered"

" a colourful parliament." (referring to its diversity...)

This Petals, dog help us, is supposed to be the taxpayer funded, Chief Political Reporter for the National Broadcaster!

And on election night Hissy-Fits Sales badgering Tanya Plibersek with "What went wrong with Labor...?"

Annabel Crabb's spitting unseemly venom in the direction of Holmes aCourt about "... billionaires throwing their money around.." because he assisted with the independents.

Having every news program taken up with Liberal hand-wringing, self justification  and virtual advertising is showing us that the ABC can no longer be assured of the population's trust as an impartial and unbiased reporter and not only needs investigation but that heads should roll from the board through the MD and heads of programming.

Let's not end on the farcical issuing's from the rump of the Ruling Rabble Hellsong-IPA cabal on how wrong / uninformed / blind the electorate is but concentrate instead on how to make a better community now that there is a chance at equality and fairness, and also look forward to the ultimate pleasures of a federal ICAC, where I doubt there is not one of the Rabble who will not be implicated and some possibly jailed for their abuse of public funds.... after their nine years of what...? Just divisiveness and rorting.